During the last fifteen years Security electric Fencing has proved to be very effective in deterring would he thieves and vandals from easily entering a clients premises, The electric fence System control unit produces high voltage  “safe” electrical pulses that are transmitted along an array of tensioned fence wires, which form the system.

When touching the wires an intruder would experience a short Sharpe but safe shock, which is enough to deter even the most determined intruder. Should the intruder persist in trying to enter the premises through the Security Electric Fence System, an alarm condition is raised at the system control unit and a response activated. 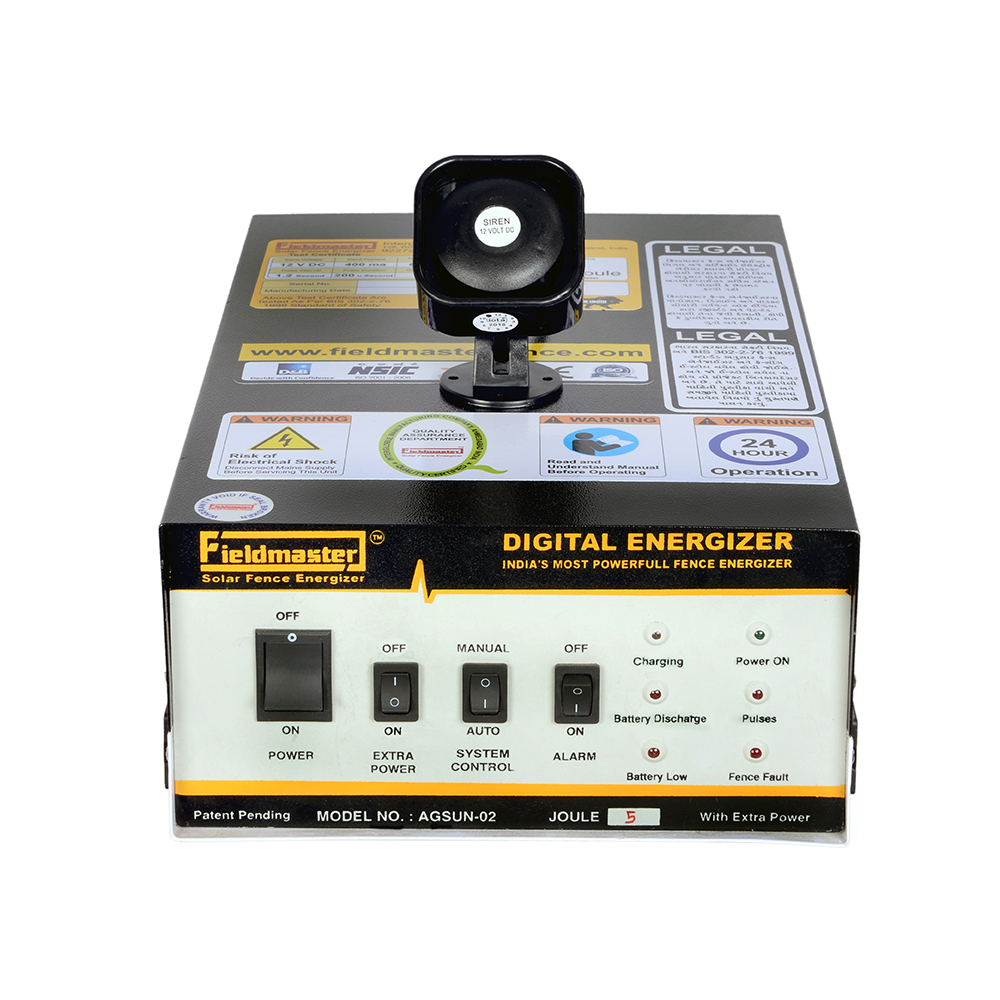 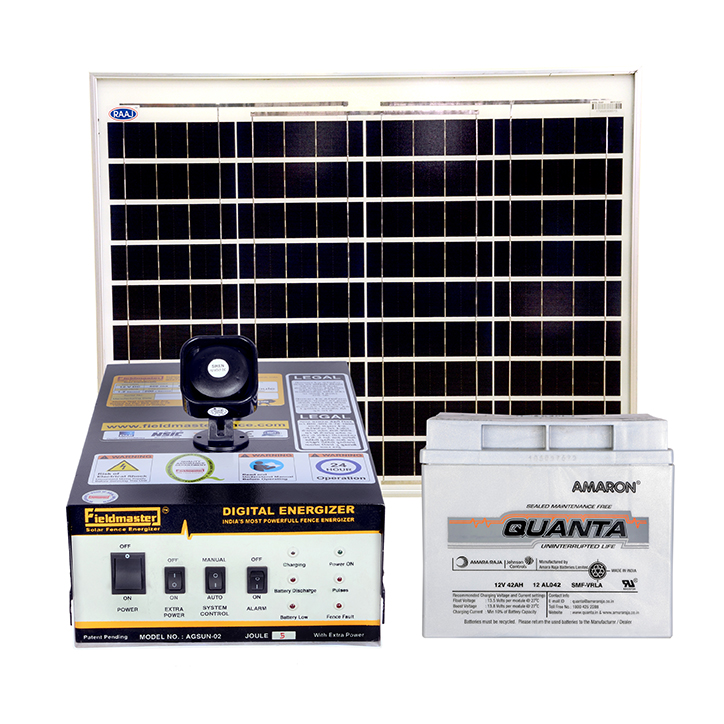 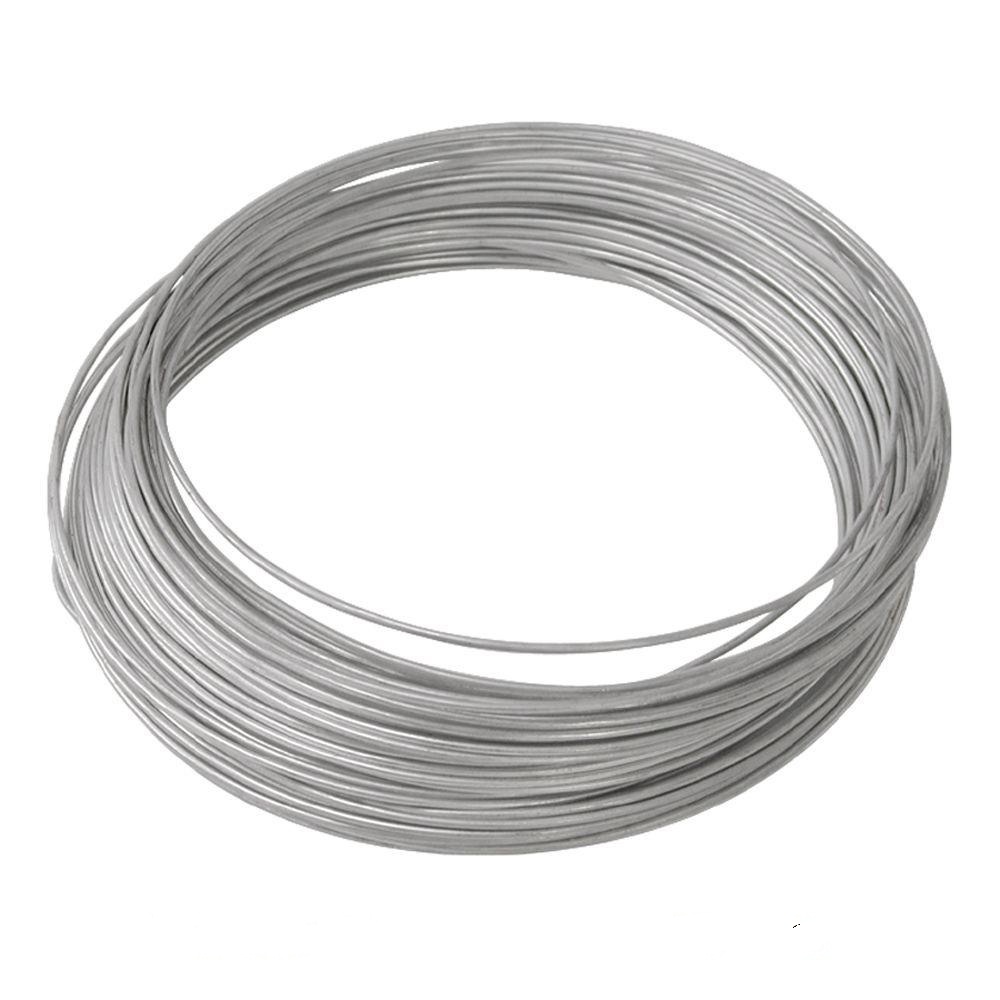 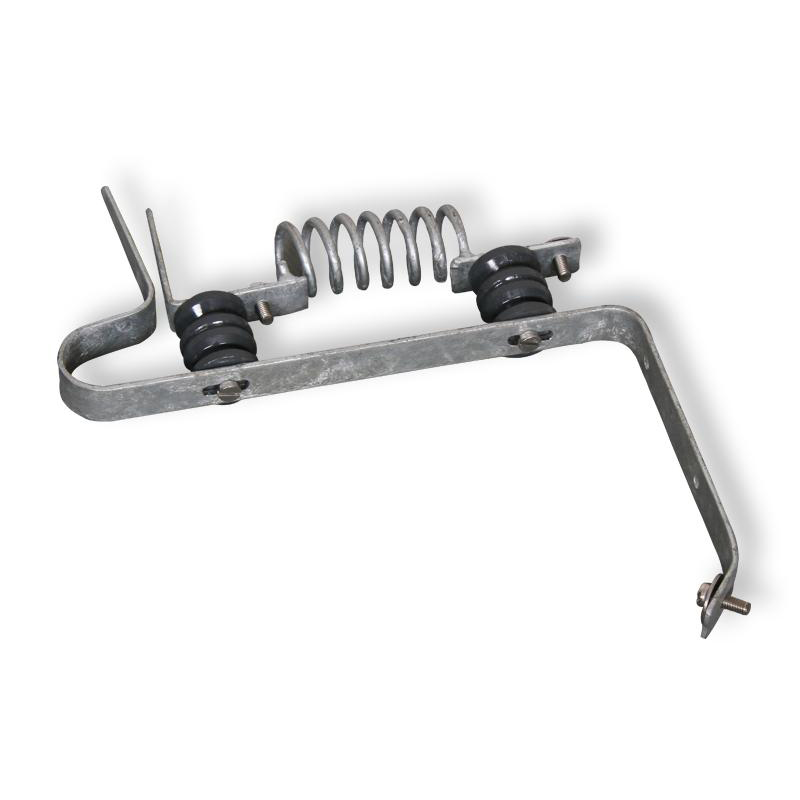 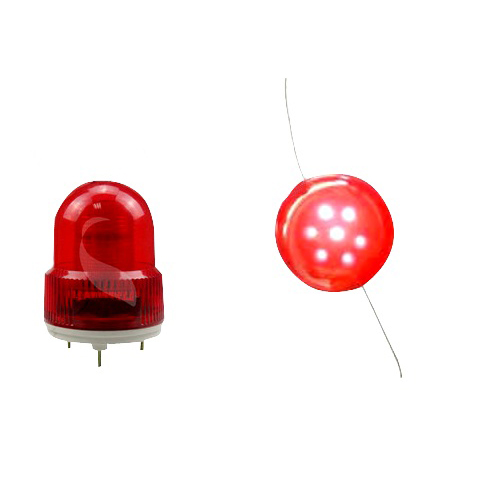 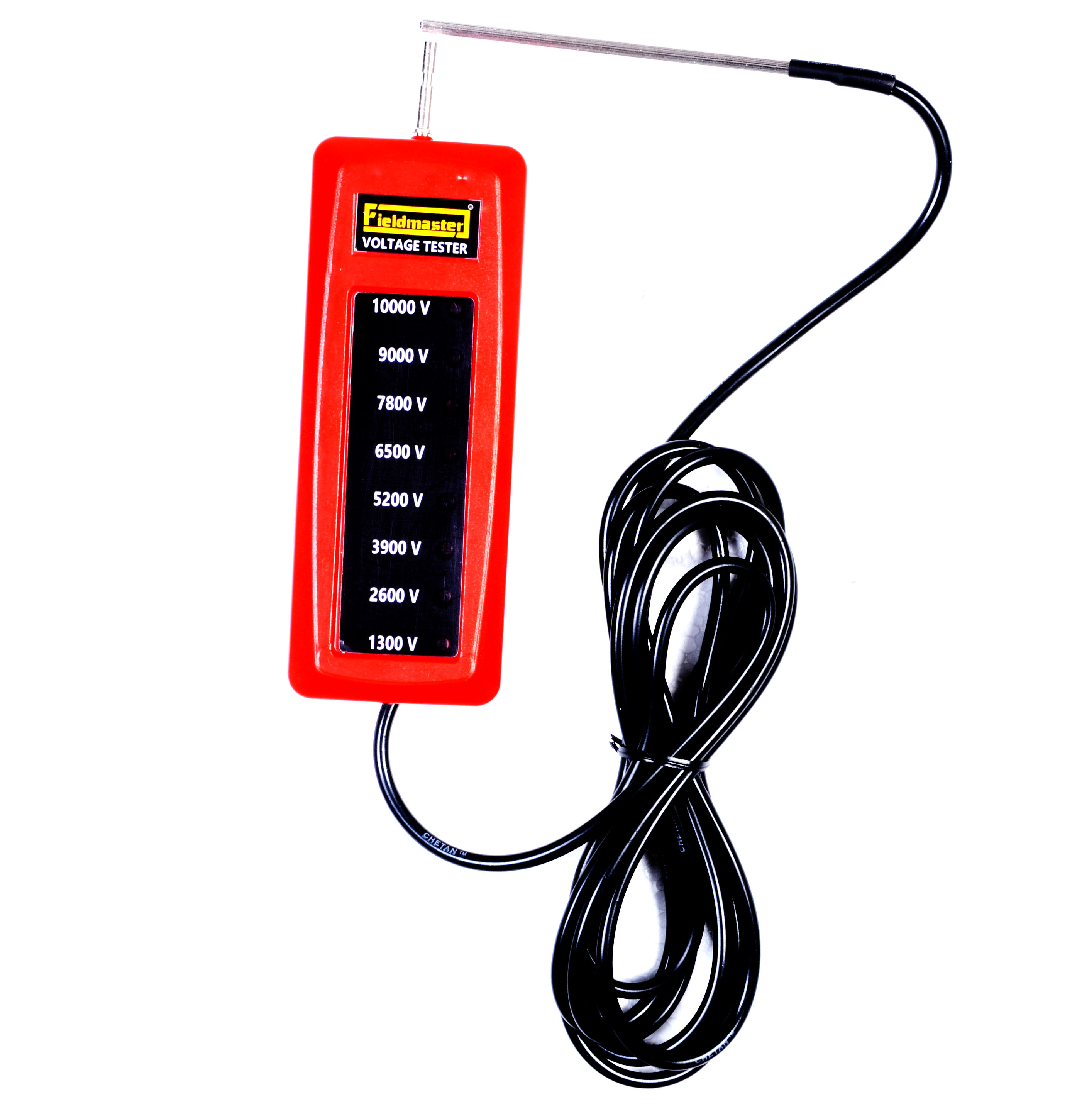 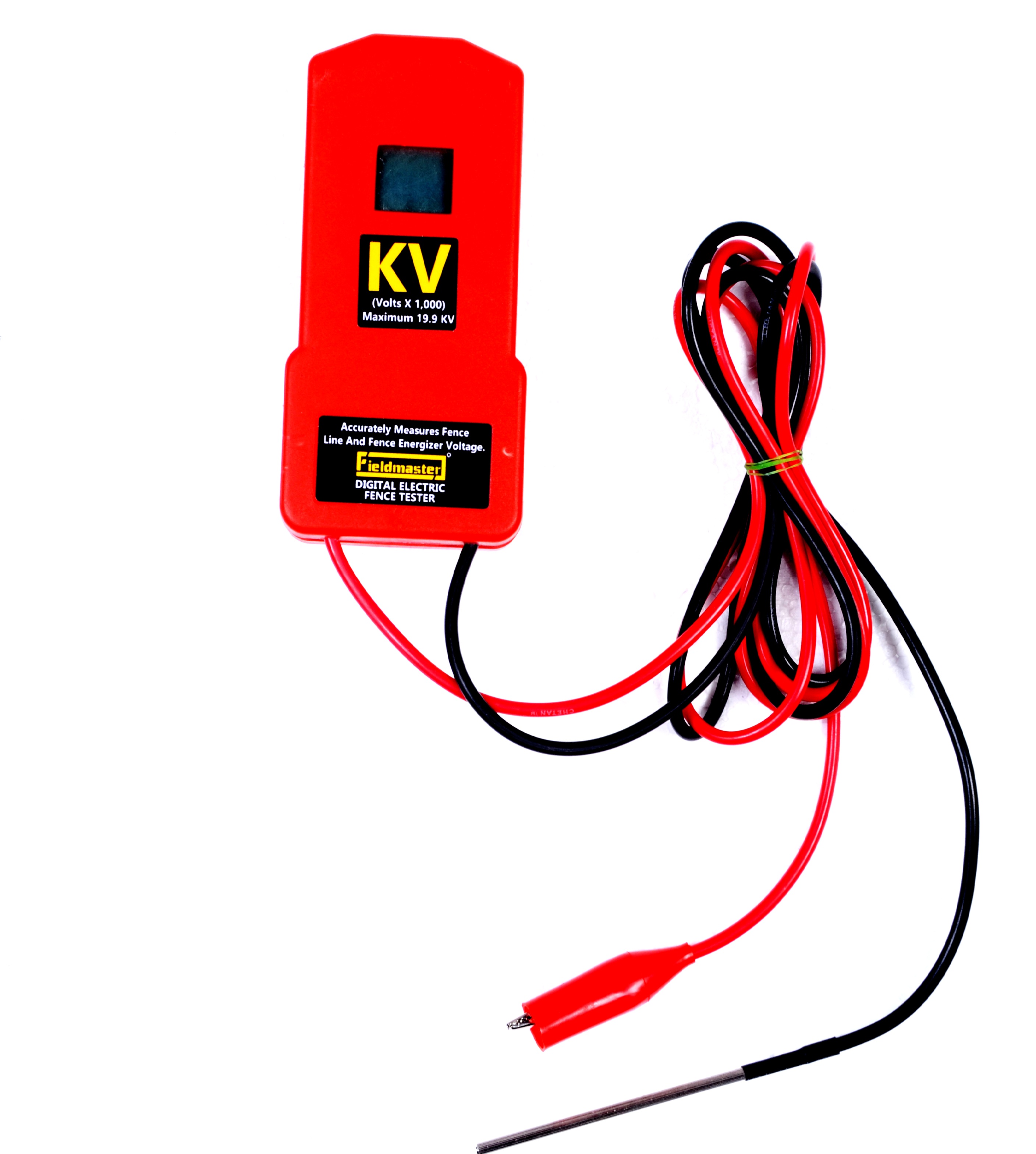 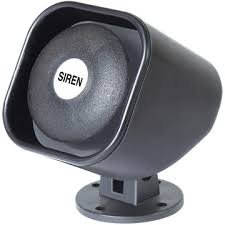 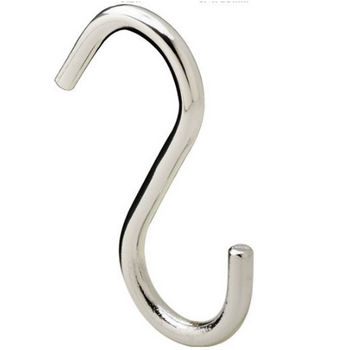 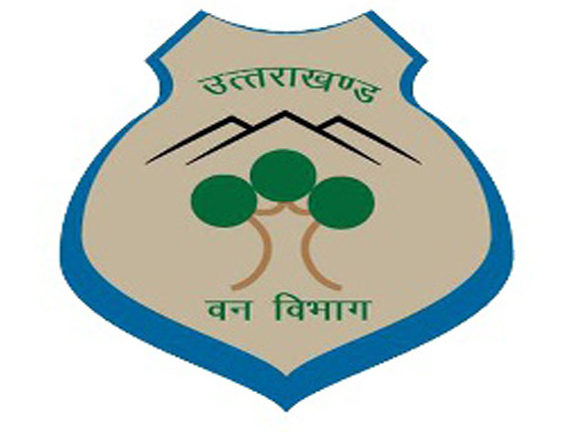 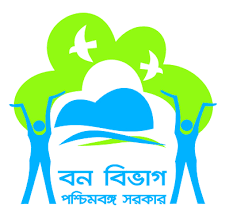 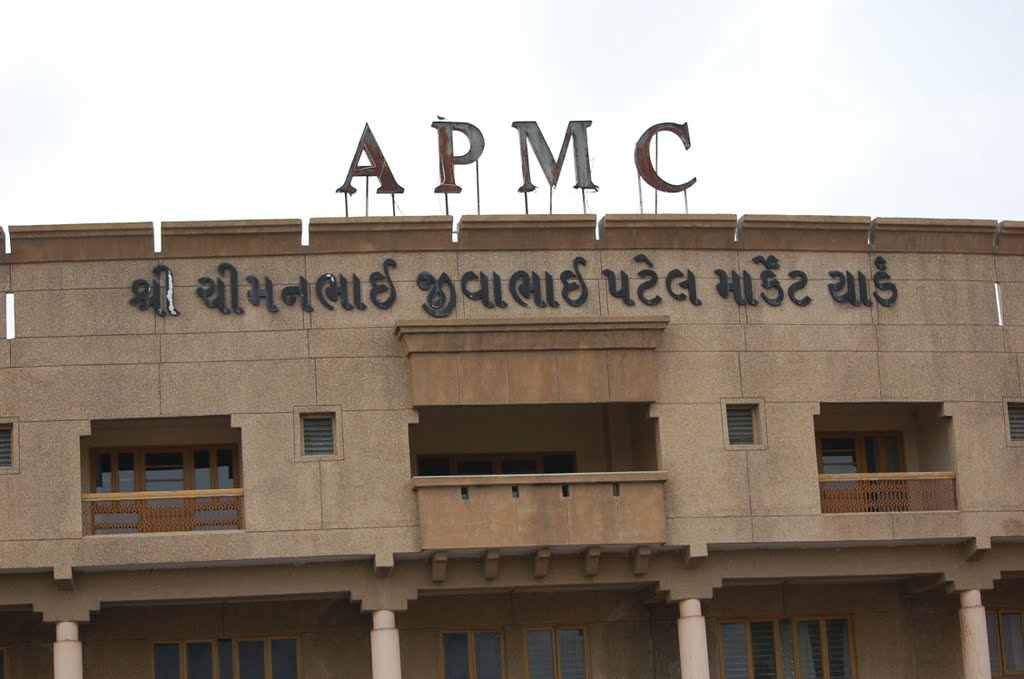 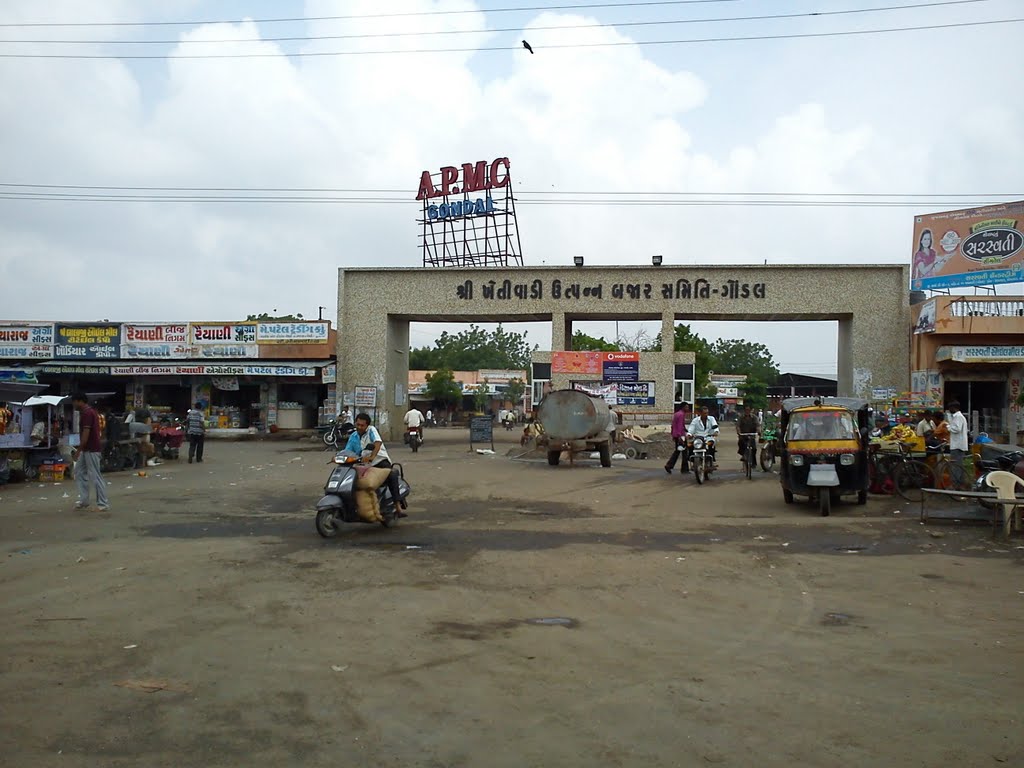 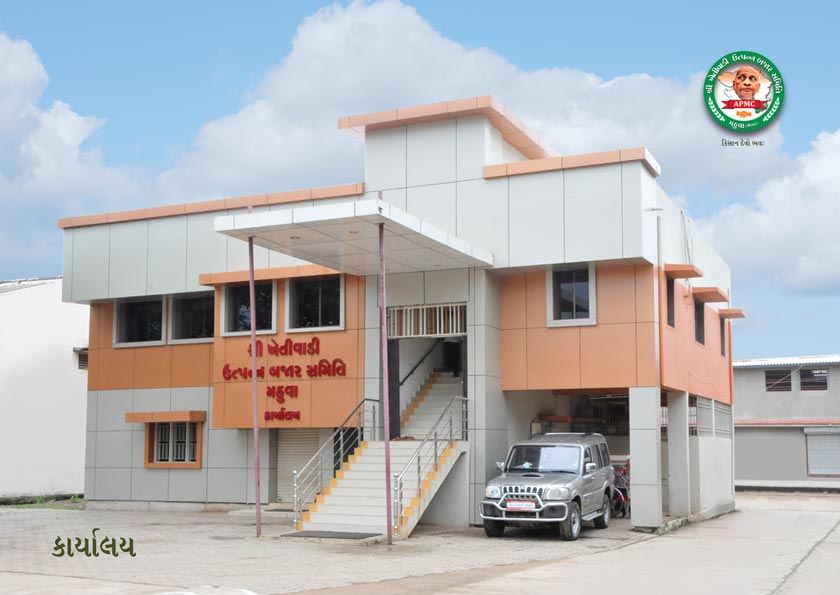